Gaming is one of the most popular activities by many people and various devices can be used as platforms for playing games, from smartphones, laptops, to PCs. A PC with the best gaming performance must have special hardware for playing games, one of which is the motherboard.

After understanding in outline the difference between a gaming motherboard and a regular motherboard, I will give tips on how to choose the best gaming motherboard, then pay attention to the important points later.
Make sure the socket shape and motherboard gaming chipset type are compatible with the CPU type
The first thing you should pay attention to is the type of socket between the motherboard and the CPU. AMD and Intel CPUs have different socket shapes. In fact, the difference in the second generation of CPU types also affects the shape of the socket.
For example, the 10th generation Intel core CPUs are compatible with the LGA 1200 socket. The 8th and 9th generation CPUs are compatible with the LGA 1150. Therefore, first determine the type of CPU you will be using, then match it to your motherboard of choice.
Next, pay attention to compatible chipsets. Like the shape of the socket, the type of chipset between AMD and Intel is also designed differently. Chipsets commonly used today are X570, B450, and B550 for AMD.
For Intel, Z590, Z490, Z390, and X299 are some types of chipsets that can be a mainstay. Avoid choosing an old chipset because it has the potential to not support the latest output components.

The size of the gaming motherboard greatly affects the size of the case and the number of features you will use. Therefore, consider these four sizes when choosing a gaming motherboard.
1. Mini-ITX for simple PCs: Mini-ITX is the smallest of all motherboard sizes. This is evidenced by the general size of about 9 x 7.5 inches. Usually this motherboard only has one expansion slot.
Slots for other components are also limited, generally only 2 RAM slots and 1 graphics card slot are available. That way, you can't upgrade components unless you replace them with new ones.
2. Micro-ATX for compact medium PCs: While not as small as mini-ITX, micro-ATX motherboards are quite small. These motherboards typically measure around 9.6 x 9.6 inches and have four expansion slots.
Slots for other components such as RAM, graphics card, and SATA are also more than mini-ITX. This allows you to upgrade your PC system without having to replace the motherboard at a later date.
3. ATX for PCs with high-end performance: ATX has a larger size of 12 x 9.6 inches. Thanks to the large size of the board, this motherboard is able to accommodate more components.
This is evidenced by the total expansion slots provided reaching seven slots. In addition, this type has 8 RAM slots, 4 graphics cards, and 12 storage. Because so many components can be accommodated, the system performance is also getting better.
4. E-ATX for extra performance with multiple expansion slots: The largest size is owned by Extended ATX or E-ATX motherboards. As the name implies, this motherboard has additional slots and more space. The number of components that can be installed is even more than the ATX type. However, gamers rarely use this type of motherboard because the specifications seem excessive.

Find one that has the extra features of a gaming motherboard

Now, many gaming motherboard products that provide additional features. Of the many features, I chose three additional features that are useful for your PC.
1. BIOS Flashback to make updating the BIOS easier: BIOS (Basic Input Output System) is the component in charge of connecting hardware and software. Due to the frequent development of software or hardware, the BIOS also needs to be updated at certain times.
This BIOS Flashback feature makes it easier for you when updating the BIOS. This is evidenced by the need for additional applications to update. You just need to download the latest BIOS file and press the BIOS Flashback button, it's very easy isn't it?
2. LED as your system status indicator: While the system is running, it is possible that the system will be overworked or there may be other disturbances. To find out quickly, you need to have a product with an LED indicator. This is useful so that you can take the right decision when the indicator has given a signal of disturbance.
3. RGB connector to make the interior arrangement look more beautiful: Don't forget the aesthetic value for your building! Gaming hardware usually offers attractive designs and beautiful RGB color combinations. Therefore, make sure there is an RGB connector on your motherboard so that the interior of the PC looks more attractive. This feature is suitable when combined with a transparent casing.

Pay attention to the completeness of the gaming motherboard connection port 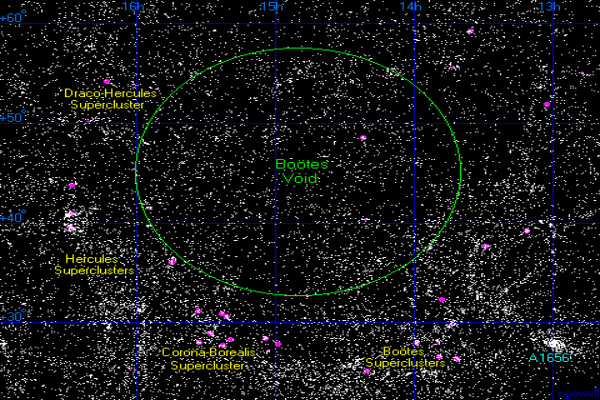 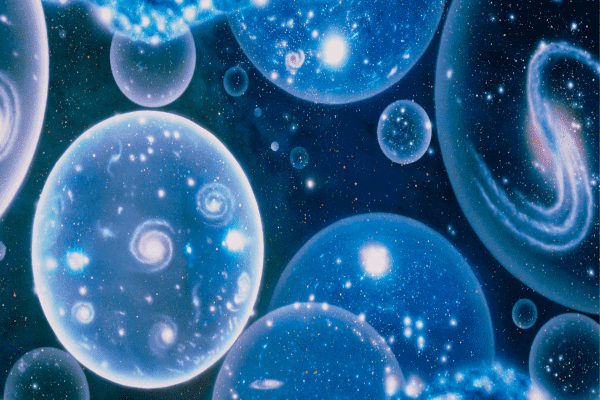 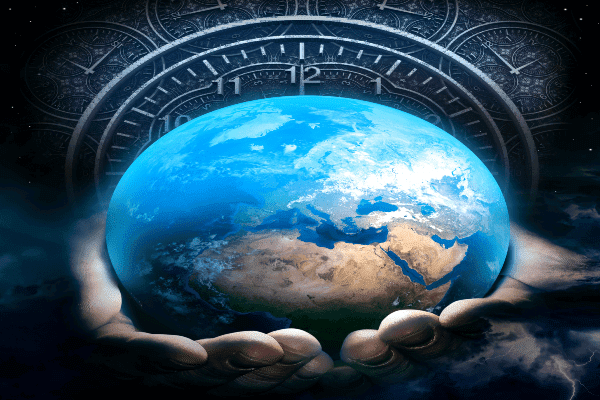